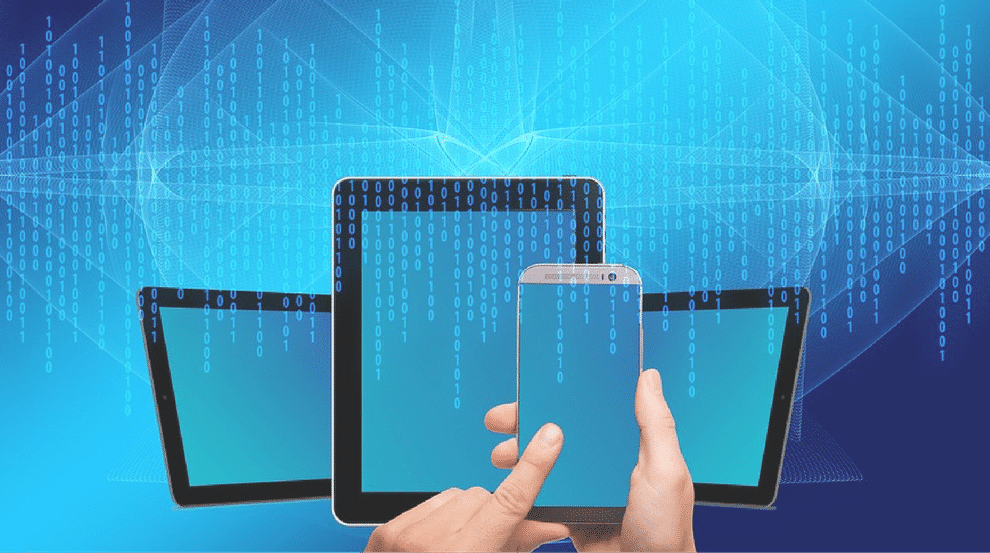 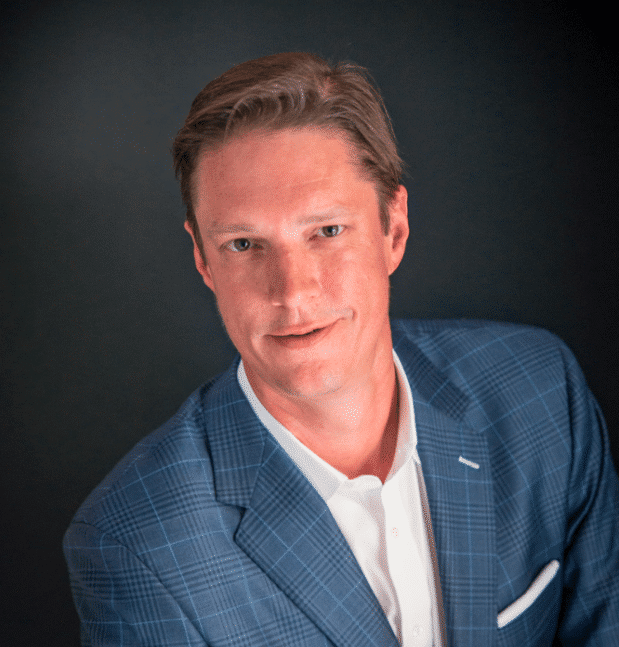 How Technology Can Improve the Customer Experience and Create Value

As technology continues to evolve and digital transformation enters full swing, competition for customers is growing increasingly fierce. An essential question for businesses has become, “How can technology improve customer experience and create additional value for my shareholders?” A great question, and to answer it let’s take a look at what one well-known company did to leapfrog their competition and launch themselves into the digital age.

In the early 1980s, Domino’s Pizza opened in my hometown of Winston-Salem, NC. What Domino’s offered was amazing; by simply making a phone call I could get a hot and delicious pizza delivered in 30 minutes or less, guaranteed.

Prior to this, there was no shortage of places to get pizza. Nor was food delivery a new thing. Yet, the entrance of Domino’s into the Winston-Salem market led to a substantial increase in my pizza consumption, which I maintain a love for even today.

Others were quick to follow suit as Papa John’s came followed by Little Caesars. However, my loyalty remained with Domino’s who introduced me to fast, tasty, and economical food delivery. At this point, I think it’s safe to say that I’m a lifelong customer. Loyal, lifelong customers are the holy grail of every business, so how is it that Domino’s has managed to woo my fickle tastebuds for so long?

It wasn’t obvious at the time, but the Domino’s model had its flaws. It became common to hear the following every time you called, “Thank you for calling Domino’s. Please hold.” This wasn’t too bad until your call was answered for a second time, you began to order, and were then interrupted to be put on hold once again.

Human error was also a challenge. It wasn’t uncommon to order a pizza with pepperoni but receive one with banana peppers instead. Nor was it uncommon for the delivery drivers to conveniently have no change, so they got to keep the difference between the cost of the pizza and your $20 bill.

Thankfully, Domino’s had a plan.

Domino’s has an enviable history of being an innovator, not just in pizza delivery but more broadly in customer service. In 1992, the pizza chain introduced Ultra TMS, a computer-based order entry system which captured caller ID information. If the caller had ordered before, the system displayed their name, address, delivery instructions and order history before the call was answered. This sped up the ordering process thereby reducing hold times and increasing order accuracy.

Domino’s also introduced its web presence in 1996 before Internet usage was mainstream, and was an early adopter of mobile apps for iPhone and Android. Domino’s continues its innovative use of technology today through integrations with Ford Sync, Google Wallet, and Amazon Echo just to name a few.  However, the real game changer for me came in 2013 when the company debuted its redesigned website.

The new website stored my profile. It knew where I lived and worked, and the closest Domino’s stores to those locations. It kept track of my most recent orders so I could use them as a template for future orders. It allowed me to create templates I thought I might use again in the future, such as the 10 pizzas I order once a year for a Super Bowl party. It kept track of the number of pizzas I ordered and gave me a free pizza for every six that I paid for. It stored my payment information to simplify checkout. The best part though – was the pizza tracker!

Pizza Tracker provides me with full visibility into where my order is in terms of preparation and delivery. I know when the pizza is in the oven, when it leaves the store and when it will be delivered. It allows me to communicate with the Domino’s staff so that, for example, I call tell them I like my pizza well done if I forgot to specify that when the order was placed. I can even provide feedback on the order after I have received it with just a few clicks. In short, Pizza Tracker gives me visibility into and control of the process without having to talk to anyone. It’s like having my very own pizza factory!

You’re probably asking yourself why I’m writing about pizza on a technology blog. The answer is simple: Domino’s happens to make delicious pizza, sure, but what they do really, really well is create a superior customer experience -- one that drives customer loyalty.

Some will argue that there is better pizza available than Domino’s. Others may suggest that you can save a little money with other pizza shops. While those things may be true, that’s not how Domino’s has chosen to differentiate itself. They have planted their competitive flag firmly in the land of customer experience and that’s what keeps me loyal. Their customer experience is the result of a well-thought-out digital strategy that is ingrained in every part of the pizza ordering, creation and delivery process, and it has allowed Domino’s to leave their competition in the (flour) dust.

Domino’s is just one example of how to create value with technology and gain a competitive advantage. To learn more about how digitization can improve the customer experience and create additional value for your business and its shareholders, tune in for Part II of my blog!

Need help generating a digital strategy for your business? Contact me at srollman@ineteng.com.

Sean Rollman has been with IE since 2005 and has more than twenty years of experience providing the design, implementation, and management of complex technology solutions for mid-level and enterprise customers. His diverse background includes the development and oversight of voice, video, LAN, WAN, wireless, and data center solutions for customers across numerous verticals, both domestically and internationally.